Poundfield Director raises over £1,600 for charities

Tim, who turned 50 over the summer, swam over 52,000 metres during November to raise funds for the cancer charities, The Roy Castle Lung Foundation and Cancer Research UK. Thanks to sponsorship from friends and colleagues, he’s raised over £1,600.

As part one of his challenge, Tim swam one mile every day throughout November (excluding Sundays). He also undertook one long-distance swim of 10,000 metres.

How did Tim do?

Things got off to a difficult start for Tim. Just days before starting his challenge he was prescribed antibiotics for a chest infection. Ignoring his doctor’s advice, the 50-year-old coughed and spluttered his way through the first few mile-long swims before returning to full health for the rest of his challenge.

Week two saw the 10,000-metre challenge at the ‘Pool of Champions’ at Stratford in London. Home of the swimming events at London 2012, the 50m pool is one of the finest in the country. Tim’s challenge was to swim 200 lengths – an event usually undertaken by teams rather than individuals.

“Diving in on the 7th set and my biggest fear decided to show itself, cramp set in and I spent the first length bobbing along in 3m deep water hoping it would go off enough for me to carry on.

“Climbing out at the end of that set was the point I wanted to stop. I was tired and limping and really felt I had reached my maximum.”

Further mile swims followed, including during a week’s holiday in Majorca. From diving into the Pool of Champions to swimming in a pool with no lifeguard it’s been an extraordinary month for Tim. He had this to say about the challenge:

“I found out a lot about myself and the inner strength needed to not only take the challenges on but to go on and complete them.” 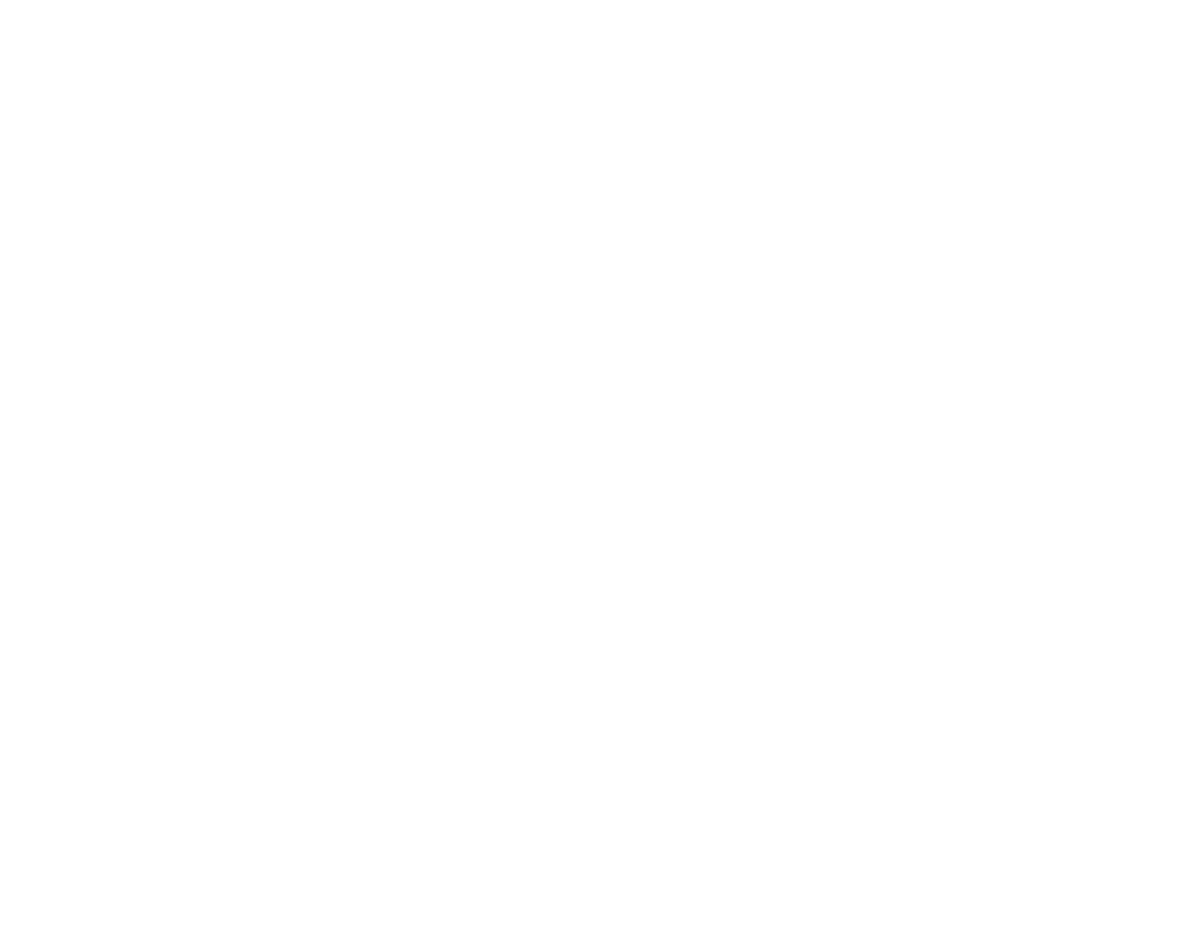 Over £1,600 raised for cancer charities

Tim’s efforts have not gone unrewarded. He’s raised £428.75 for Cancer Research UK and £1,155 for the Roy Castle Lung Cancer Foundation. This has exceeded the targets he set himself.

If you wish to donate to either of Tim’s chosen charities please use the buttons below: